Your guide will meet you at the arrival’s gate of Kusadasi port with a sign your name is written on it. Then You will start to tour with a professional local tour guide who is licienced by the tourism ministry.

Visit the Temple of Artemis, one of the Seven Wonders of the Ancient World.
Ephesus Ancient City
Terrace Houses
Turkeys best-preserved archaeological site
Enjoy a delicious lunch.
Get an overview of 8,000 years of history in this legendary location aided by your expert licienced guide.
St. John Basilica.

Your guide will meet you at the arrival’s gate of Kusadasi port with a sign your name is written on it. Then You will start to tour with a professional local tour guide who is licienced by the tourism ministry.

After a short journey you will find yourself in the Holly Place where Virgin Mary spends her last years. Pope Paul VI paid a visit in 1967 then Pope Paul VI declared the house of mary as a pilgrimage place for christians . In more recent history, the House of the Virgin Mary was also visited by Pope John Paul II in 1979 and More recently İt was visited by Pope Benedict XVI in 2006.

After House of Mary you will walk into the ancient city of ephesus which named has been written to history in the gold letter.Our guide will enlighten you about history of region ,structures of ephesus, culture and tradations of ancient life deeply.

After Ephesus we drive you to basilica of St john which was built by The Emperor Justinian 6th century AD. İt is located top of the Ayasoluk Hill where St john was bured. St. John’s Basilica was built in the form of cross.

After your wondrous day your tour guide will take you back to the port safely. 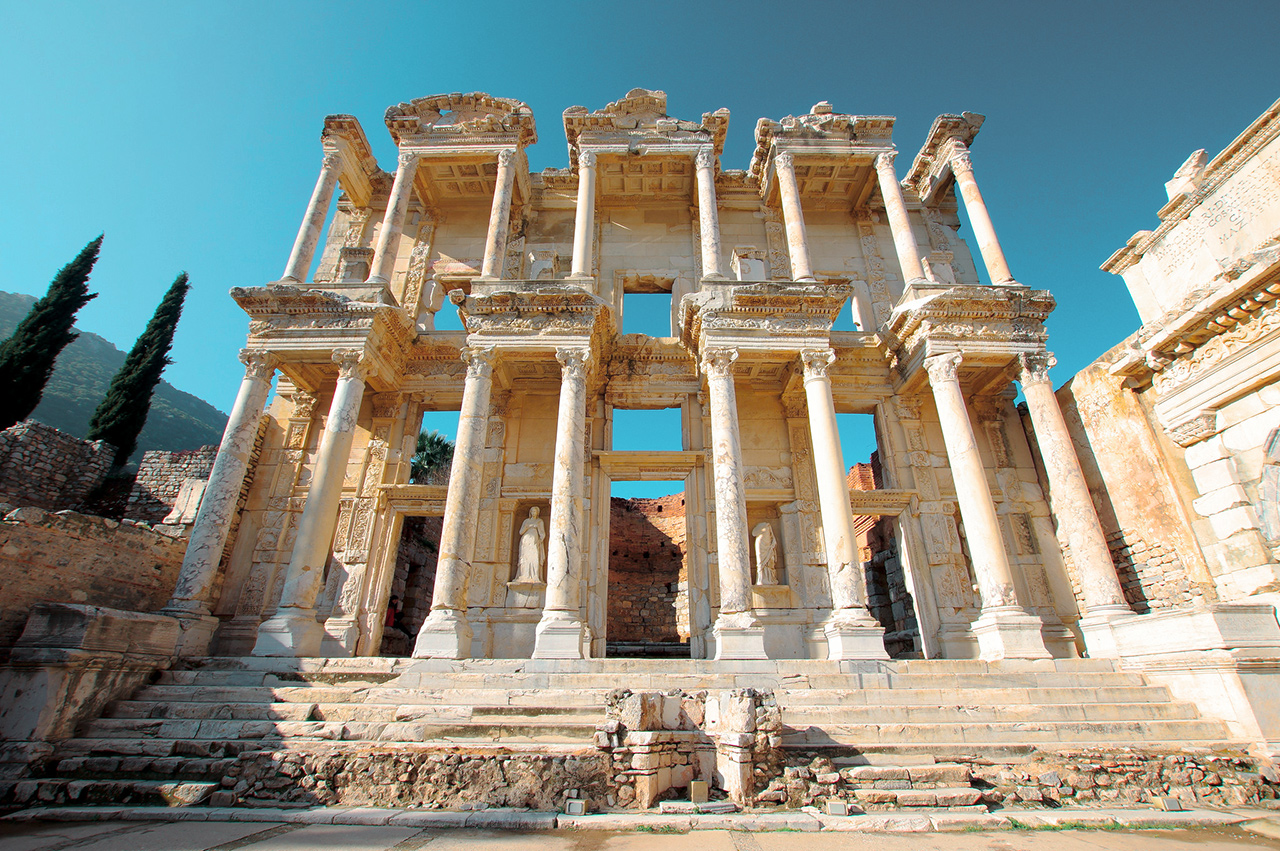 Extraordinary experience! We had a private tour with family and the guide was extraordinary! He managed to explain everything in Turkish and English and it was so knowledgeable, patient and fun! Thank you for such an amazing experience! Truly recommended! Ingrid from Toronto Canada. 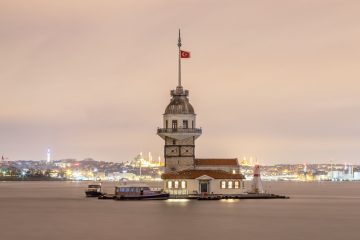 After a short journey you will find
5 Hours
Istanbul 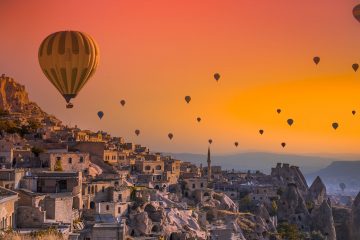 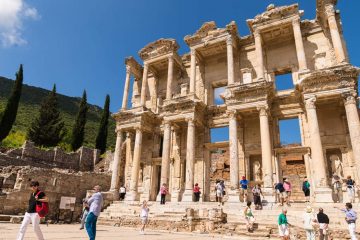