Early morning you will be transfered to airport  and you have a only  munite flying to see one of the unique place in the World.

When you arrive to Denizli Airport your guide will meet you at the arrival’s gate of airport with a sign your name is written on it. Then it’s time to engrave another unforgettable adventure on your mind.

After a fascinating tour  you will fly back to İstanbul  Upon arrival in Istanbul one of our representatives will be waiting to take you to your hotel. 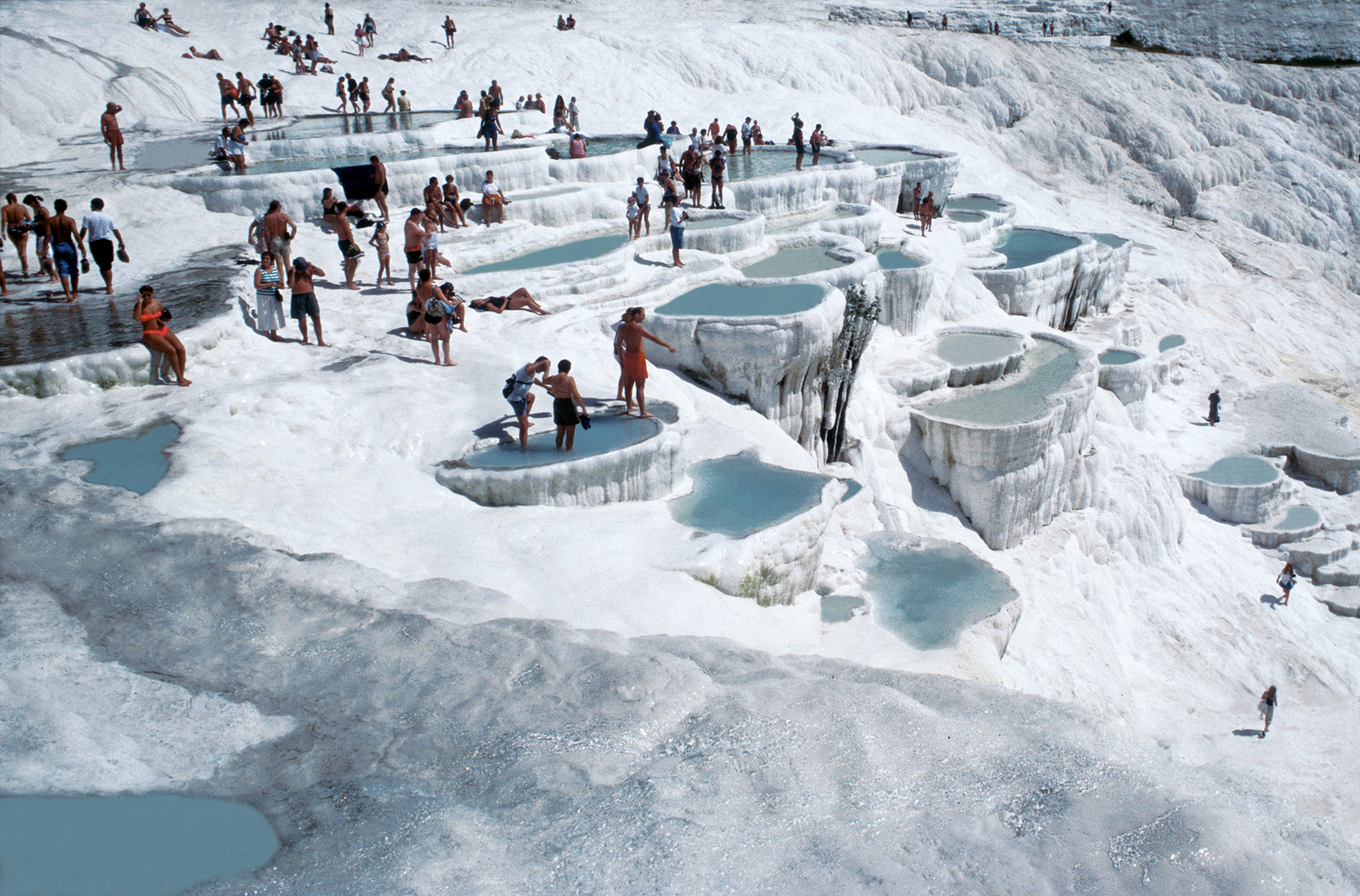 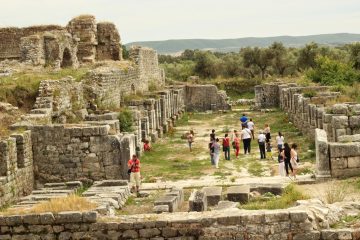 The city was situated on a peninsula
8 Hours
Kusadasi 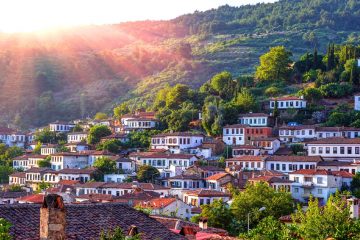 After a short journey you will find
1 Day
Kusadasi 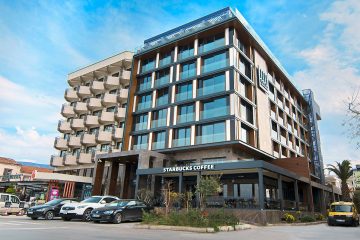 The Ilayda Avantgarde Hotel is exquisitely located
Kusadasi
$275 – $2,750
Have a Travel
Private