You will meet with you professinal tour guide at the Hotel. First stop will be Byzantine Hippodrome where once chariots ran and thousands of Byzantines cheered them. Furthermore You will have a chance to see  Egyptian Obelisk which is dating back to 16th century BC. Serpentine Colums  dated back 5th century BC. And Stone Obelisk erected in 10th century AD.

After Byzantine Hippodrome  you will pay a visit the blue mosque  right next to the hippodrome. The Blue Mosque built in the 17th century and famous for its six minarets and beautiful Iznik tiles as interior decoration. It’s still in use and is the most important mosque in Turkey.

Afterwards visit Hagia Sophia Church, glory of the Byzantine Empire, built in the 6th century and houses magnificent gold-leafed mosaics. The Church was converted into a mosque after the Ottoman conquest of Constantinople in the 15th century and than into a museum after the Republic.

After a lunch break,  You will visit Topkapi Palace, once the residence of the Ottoman Sultans located on a hilltop dominating the Bosphorus and the Golden Horn. Today, it’s used as a museum where precious displays such Sultan’s costumes and Treasury can be visited.

At the end visit to world famous Grand Bazaar for your shopping of traditional goods. Transfer back to your hotel at the end of the day. 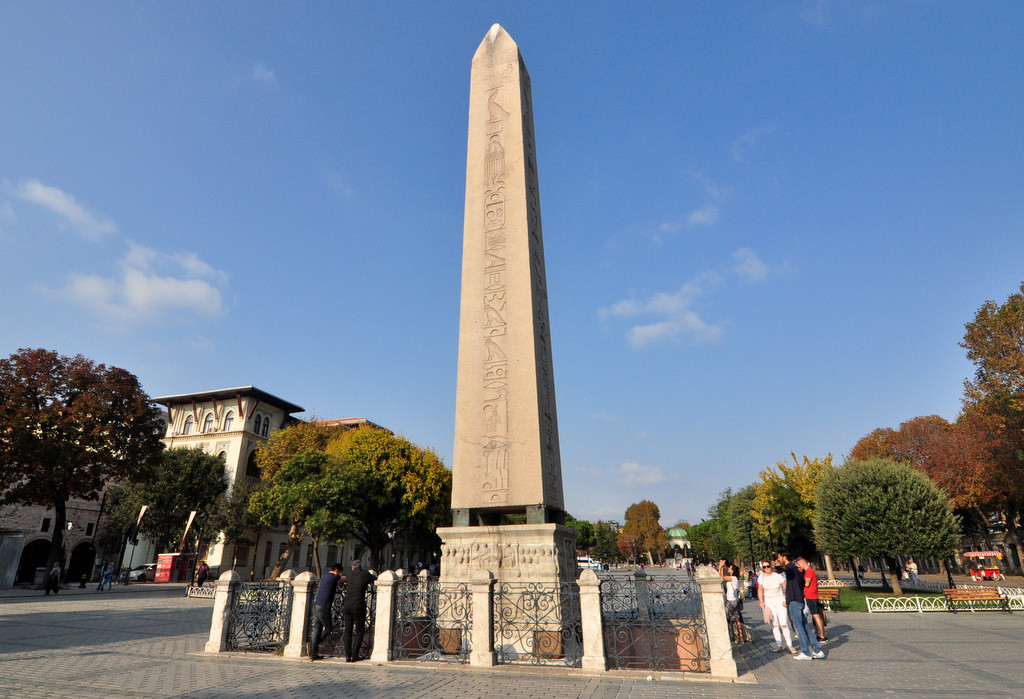 This is a memorable adventure for young
7 Hours
Kusadasi 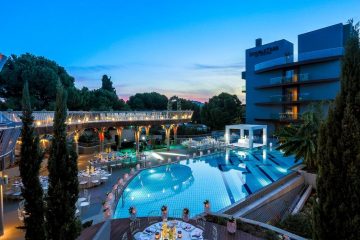 The excellent central location of the DoubleTree
Kusadasi 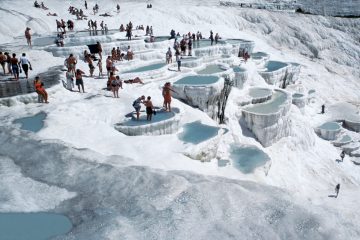